Earlier today we showed you a leaked press shot of the new HTC Vigor smartphone, which is reported to be headed to Verizon Wireless in the US, and now according to the guys over at Droid Life, the HTC Vigor will be called the Droid Incredible HD.

The news comes from a leaked internal memo from Verizon, and as you can see in the photo below, the Droid Incredible HD is being called the world’s first HD smartphone. 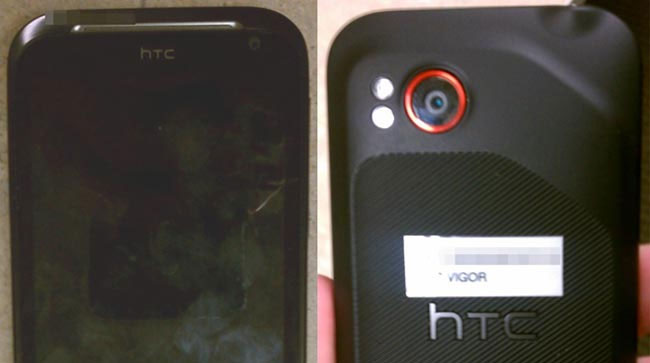 The Droid Incredible HD is produced by HTC and it has the exact same specifications as we have heard for the HTC Vigor, which include a 4.3 inch multi-touch touchscreen display with a resolution of 1280 x 720 pixels. 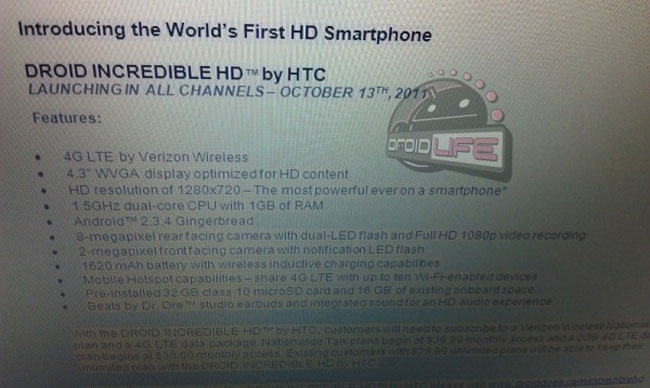 The memo also says it will come with Android 2.3.4 Gingerbread and a dual core 1.5GHz processor, plus 1GB of RAM, and it looks like it comes with 16GB of built in storage plus a 32GB microSD card.

The specifications certainly seem impressive, and we hope this device isn’t just headed to Verizon and are hoping it will be released on other networks, and other markets outside the US.