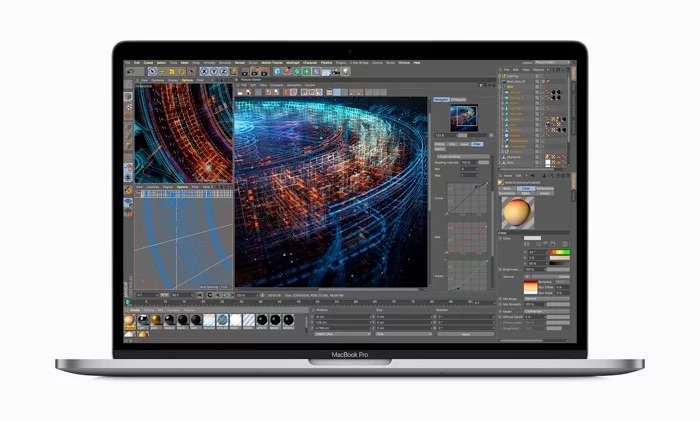 We previously heard a rumor that the new 16 inch MacBook Pro is coming in September and now another report has also added to the rumor.

According to Digitimes, Quanta is the manufacturer of the new 16 inch MacBook Pro and the device will launch in September, this ties in with what we heard previously.

The design of the device will be similar to the 15 inch MacBook Pro, it will apparently use the same body but will manage to fit in a 16 inch display using a much slimmer bezel. The 16 inch display is said to come with a resolution of 3072 x 1920 pixels.

We also heard recently that Apple would be switching their keyboards on this MacBook to the scissor mechanism which is said to be more reliable than the current keyboards.

It is possible that this new MacBook may be introduced at Apple’s iPhone event or it could be announced at a different time in September. Apple is also rumored to be launching some new iPads this year, these are expected some time in October.