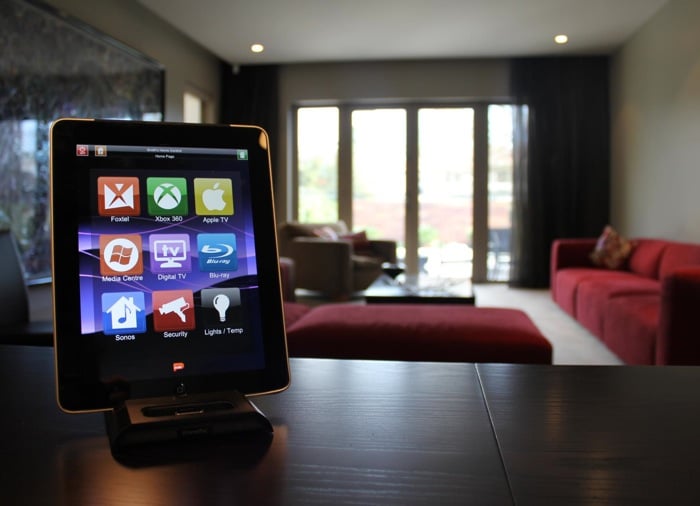 Apple kicks off their Worldwide Developer Conference today, and Apple’s CEO TIM Cook will hold the Apple Keynote later today, and we are expecting to find out more information about the Apple Home Automation plans.

According to a recent report, Apple will announce a Smart Home toolkit at WWDC 2014, that developers will be able to use for their applications.

We previously heard that the Apple Home Automation plans will include a central home controller for controlling various things around your home.

Apple will also take the wraps of their new Health Tracking app, which we previously heard will be called HealthBook, the app is rumored to initially use third part devices for data tracking, and then the iPhone 6 and the Apple iWatch when they launch later in the year.

We are also expecting to hear about the next version of Apple’s mobile OS, Apple iOS and are expecting Apple to release a developer preview of iOS 8.

OS X is also expected to feature heavily at WWDC and Apple are expected to unveil OS X 10.10, which is said to come with a range of new features and updates.

The Apple WWDC 2014 kicks off at 10AM Pacific Time, 1PM ET, and 6PM UK time, we will have full details on what Apple plans to announce later today, and hopefully some more details on exactly what the Apple home automation plans are. If you are thinking of setting up a home automation system you might be interested in our Home Automation Hubs and Systems Guide.