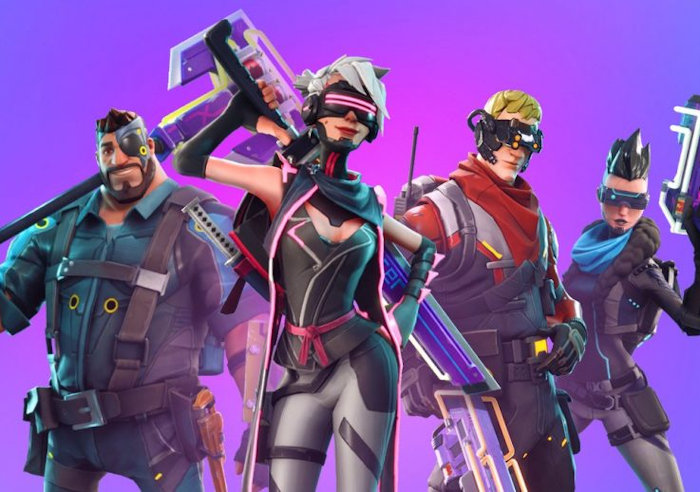 Epic Game previously announced a $100 million prize fund for Fortnite with competitions during the 2018 and 2019 season, now the company has revealed more information.

The company has revealed that the fund will be split between lots of different events at different levels of play.

What about the specifics? The $100,000,000 will be split between many events at different levels of competition around the globe. Fortnite World Cup play will focus on Solos and Duos, but there’ll be plenty of opportunities to squad-up in competition, too.

Epic Games also reveled that Fortnite now has 125 million players around the world, you can find out more details about their planned events at the link below.