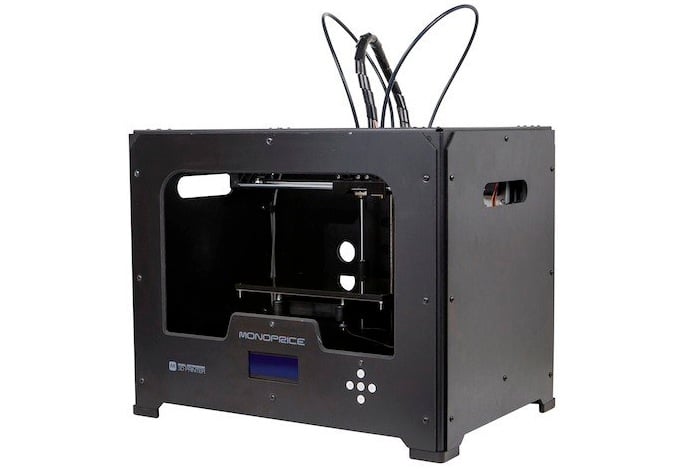 Monoprice as this week launched its new dual extrusion 3D printer which is now available to pre-order for $1,199 and come supplied with 21 kg reels of PLA 3D printing filament.

The new Monoprice 3D printer is equipped with a dual extrusion head, that enables users to enjoy the ability to create two colour 3D prints with ease on a heated printing bed. Watch the video after the jump to learn more about the Monoprice 3D printer and see it in action. 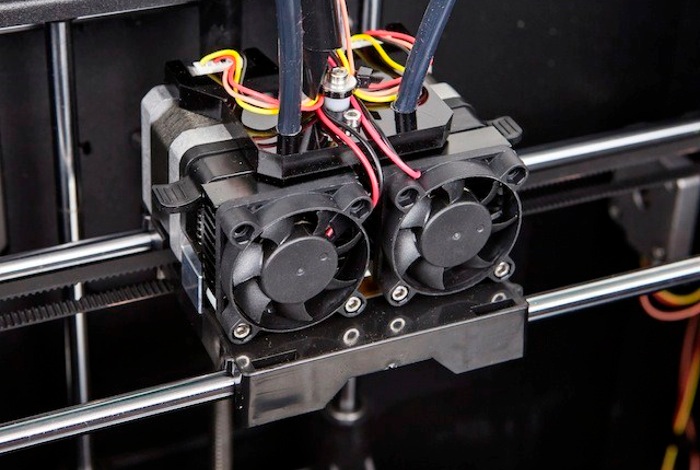 For more information on the new Monoprice 3D Printer and to place a pre-order jump over to the Monoprice website for details. Only time will tell as to whether this new third-party build 3D printer will be able to create the high quality 3D prints that are already available in similar priced machines from the likes of MakerBot and others.