The guys over at Mongoose Studio have been working on a project to display video on multiple iPods, with the movie split up between 12 individual iPod screen to create a much larger screen.

As you can see in the video below it looks pretty impressive, they used a total of 13 iPods, with 12 for the display and one as a controller, with the video split between the 12 iPods. 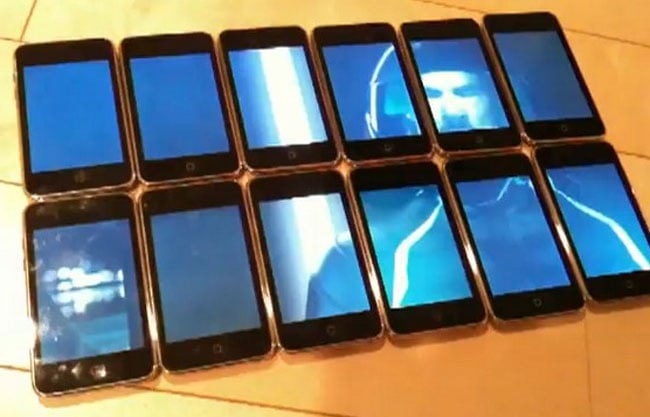