You may or may not be familiar with the interesting gaming peripheral called the Oculus Rift. The device is a headset that places the screen over each of your eyes and allows you to move your head to change your view when playing a game. The device only works with games that are specifically programmed to support it. 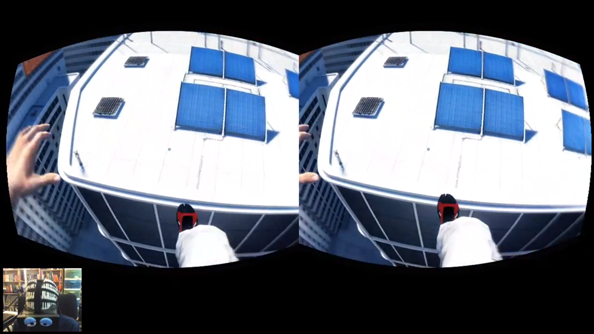 You might also recall the game Mirror’s Edge, it was a rather big deal back when it first came out even though it’s not so popular anymore. A mod has surfaced that bring support for the Oculus Rift to the Mirror’s Edge game. I bet this game is incredibly fun using the Oculus Rift.

If you’re a fan of the videogame and happen to own the Oculus Rift device, check out the video below to see the modern action. You need to install two pieces of software to take use the device in the game including Vierio Perception and the FOV mod.