Mitsubishi have just launched a new Full HD projector for the Japanese market today. The LVP-HC3800 Full HD Projector has a contrast ratio of 3000:1 and 1200 ANSI lumens and a DDP3021 full 10-bit panel driver. Which helps when using  the projector in rooms where  small amounts of daylight are around. 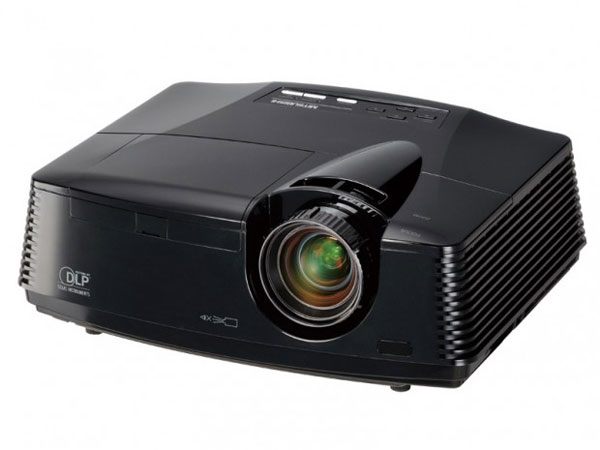 The LVP-HC3800 features the latest in DLP display technology and can display full HD resolution at 1920 x 1080. It also has a low noise emission of around 25 dB. It also been fitted with and extra long life 230W bulb which should provide  5000 hrs of viewing depending on the operating mode. 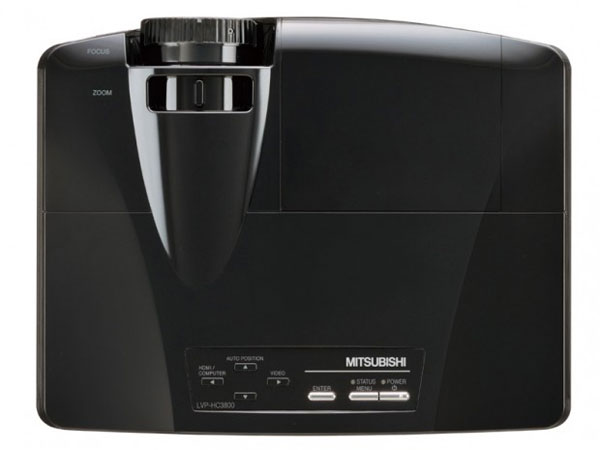