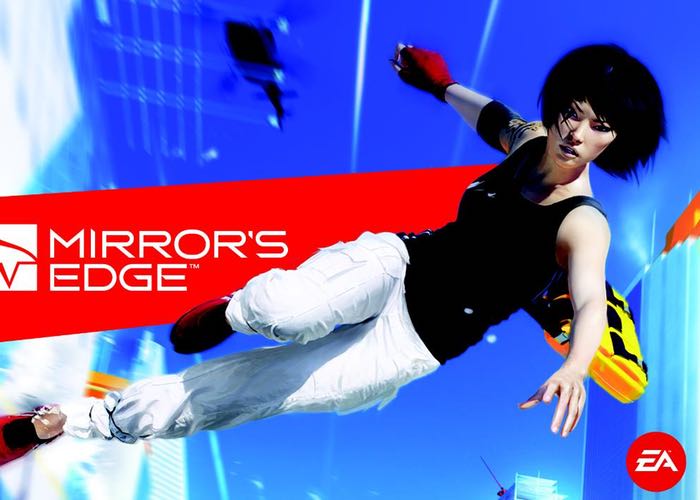 Mirror’s Edge fans will be pleased to learn that EA has revealed a sequel to the popular action-adventure platform video game developed by EA Digital Illusions CE will be launching early in 2016 as Mirror’s Edge 2.

The news of the launch of the new Mirror’s Edge 2 game was revealed during EA’s earnings call today, and EA is also planning to launch a new Plants vs Zombies game, as a successor to Garden Warfare again in the first quarter of 2016.

Other game title that will be making an appearance next year will be two new Need for Speed games, with one being launched on mobile devices as Need for Speed: No Limits which is currently in development by Real Racing studio Firemonkeys. While the other game is being created to launch on consoles but has yet to be named but is currently being built by Ghost Games, also known for the 2013’s acclaimed NFS: Rivals game.

As more information is announced about any new games EA is planning to launch next year or later we will as always keep you updated as news is released or leaked.