Gamers fed up of having to change batteries in their mouse every few weeks or even recharge it by connecting it or docking it with a recharging station. Might be interested in a new inductive charging wireless gaming mouse that has been unveiled by Mionix during this years CES 2014 Consumer Electronics Show in Las Vegas.

The new Mionix inductive charging mouse builds on the technology used in its Naos mouse design and has been codenamed the Concept PX. 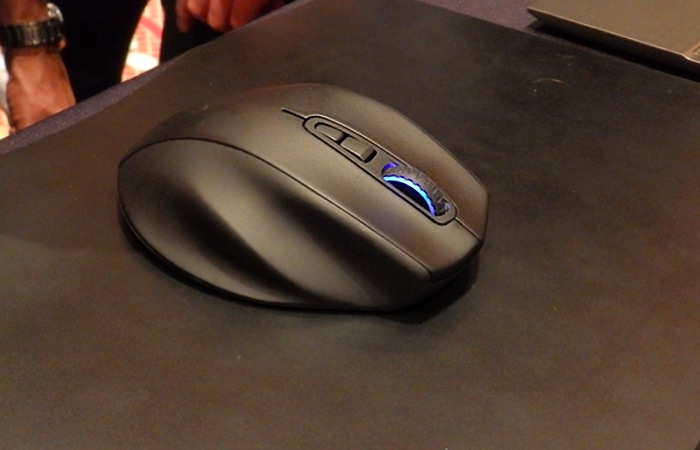 Mionix assures us that their Mionix Concept PX inductive wireless gaming mouse is not just a silly fad or research and development tool but is definitely making the jump from concept to production very soon.

The Navy concept is a mouse and mouse mat combination that allows you to use your wireless mouse without the need to ever charged it again. As the mouse mat provides a continual inductive charge that enables you to continue playing indefinitely. The mouse has also been designed to run off AA batteries providing it with around 20 hours of useful life or via a cable if preferred rather than carrying the mouse mat with you. 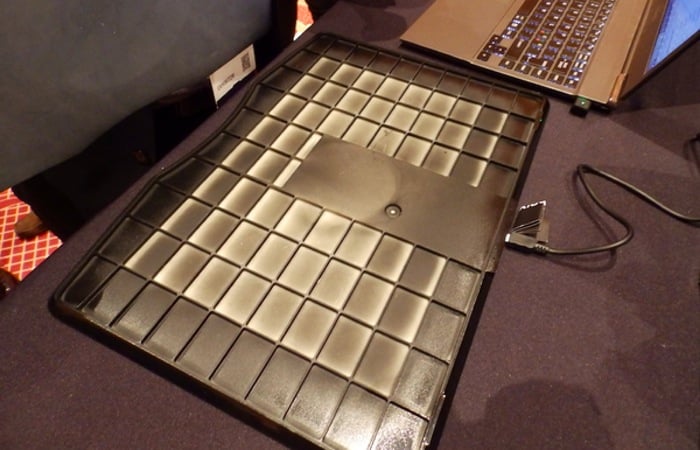 Unfortunately no information on pricing or worldwide availability has been released as yet by Mionix for their Concept PX inductive wireless gaming mouse, but as soon as information comes to light we will keep you updated as always.