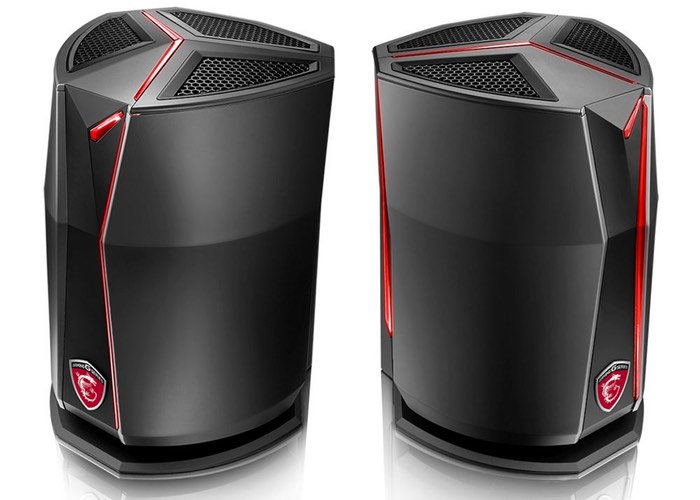 Gamers in the market for a small compact and portable gaming system may be interested in a new piece of hardware which has been unveiled by MSI this week in the form of the MSI Vortex gaming PC which comes equipped with dual Nvidia graphics cards. 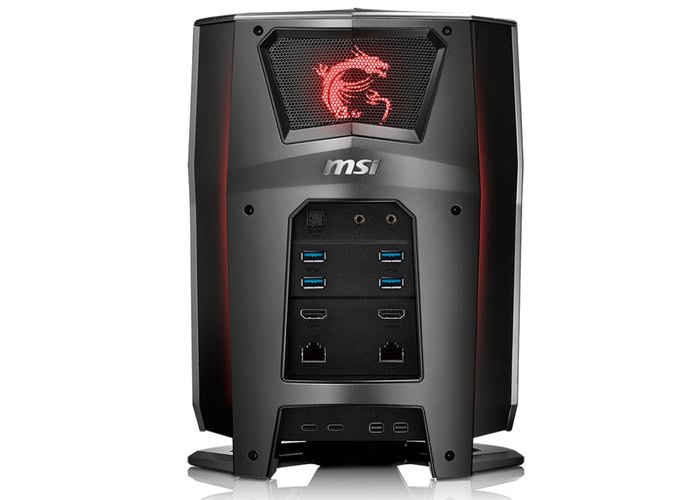 Saying we poured our blood, sweat and tears isn’t enough to describe the work put into designing and engineering the Vortex. We’re proud to say that it has paid off. With an outside-the-box design, literally, the Vortex is an engineering feat that goes against all the status quos of desktop PC’s to bring about a revolutionary take on desktop gaming.

Everything you know is about to change. Standing at a mere 10.5” high, weighing as little as 8.8lbs, and measuring in at 6.5L, the Vortex pushes more power per inch than most mid to full size tower gaming PC’s without the having to deal with the same bulkiness or weight.

The MSI Vortex gaming PC is now available to purchase from online stores such as Amazon and more details and specifications are available directly from the MSI website.