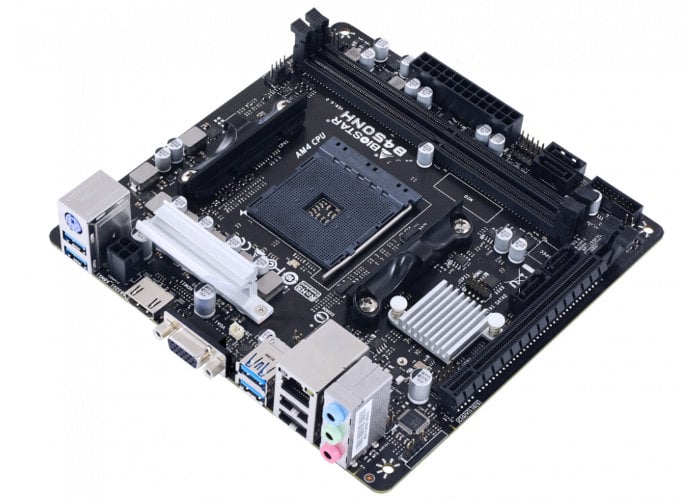 BIOSTAR has introduced a new addition to its range of mini ITX motherboards in the form of the BIOSTAR B450NH. Offering a design based on AMD’s B450 single chip architecture together with AMD’s AM4 socket to support the latest AMD Ryzen CPU and APU range.

Other features of the BIOSTAR B450NH Mini-ITX motherboard include PCIe M.2 32 Gb/s delivering 5 times faster bandwidth under lower latency compared to SATA III 6 Gb/s, support up to 64Gb of DDR4 RAM on 2DIMMS with 4000 MHz OC capability and more. 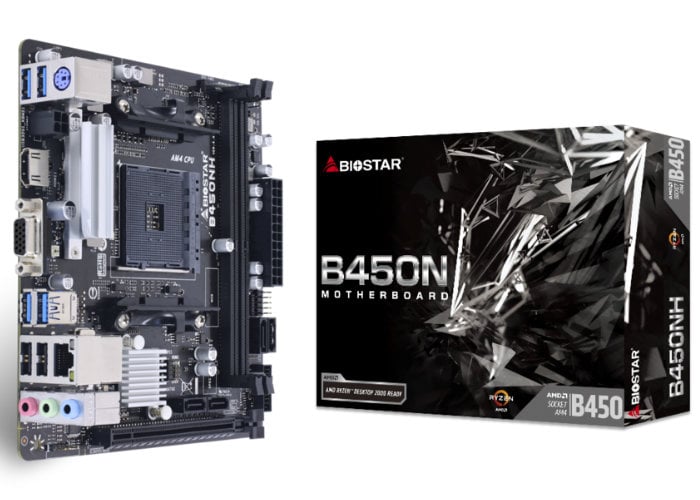 Features and specifications of the BIOSTAR B450NH Mini-ITX motherboard :