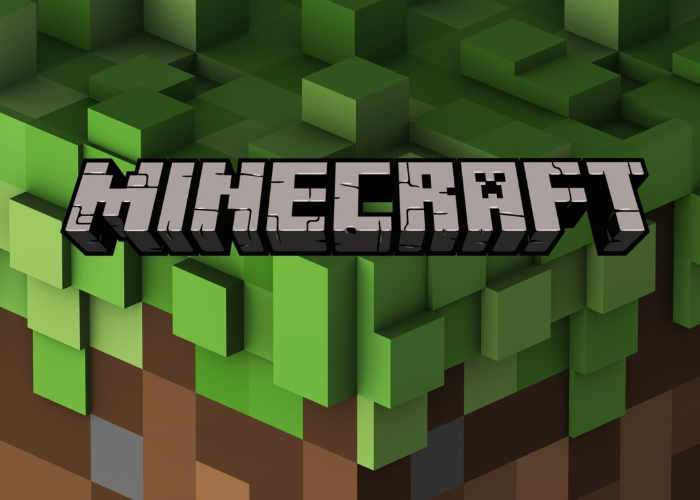 At E3 2017 this week Microsoft has revealed more details about the upcoming cross-platform play that will be available in the coming months for their hugely popular Minecraft game.

Check out the announcement video below to learn more about what you can expect in the way of enhancements, tweaks and new features to the Minecraft world. Allowing anyone playing the game on Windows 10, iOS, Android, Xbox One, Nintendo Switch and VR devices will be able to play online together.

A game all about teamwork, building together and creating communities shouldn’t be restricted to one device, which is why our Better Together Update introduces cross-platform play, breaking down the barriers and letting people play the same complete Minecraft with each other across devices! We’ve wanted to integrate cross-platform for ages, essentially making a version of Minecraft that’s consistent no matter what device you’re choosing to play on.

So going forward, the edition you’ll find on Xbox One, Nintendo Switch, mobile and VR will simply be known as ‘Minecraft’, a separate entity from ‘Minecraft: Java Edition’, which is the original PC game (that we’ll continue to support, of course). This means when you buy ‘Minecraft’, you’re buying a game that can you can play with friends across devices.

If you own Minecraft for your mobile or VR device, you’ll get this as a free update this summer. If you own Minecraft: Xbox One Edition or Minecraft: Nintendo Switch Edition, you’ll receive the brand new version of Minecraft for free, and your existing worlds and DLC will come along to the new version with you. What’s more, any DLC you purchase will be accessible amongst the various devices at no extra charge. (For example: if you buy the Greek Mythology pack on Nintendo Switch, you’ll also own it on the mobile, Xbox One and Windows 10 Editions too – no extra charge).