Minecraft players troubled by the lack of “variable signal stength” of Redstone ore will find solace in the game’s 1.5 update, which drops on PC in about “two weeks”. Redstone ore is also getting a “a new capacitor block”, which is probably big news for people who know what any of those words mean. 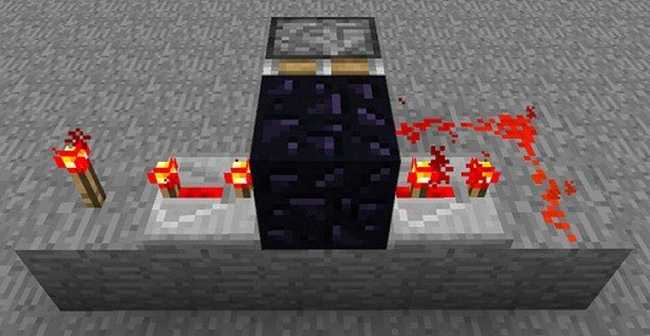 The news comes via Jens Bergensten, one of the Minecraft devs. The so-called Redstone update (for obvious reasons) also brings improvements to minecarts as well as the ability to link them together. A daylight detector and fireworks on New Year’s eve will be added along with plenty of bug fixes, including for something called the south-east rule.