Mimo Monitors has this week unveiled a new upgrade for their touchscreen 10 inch USB monitors, in the form of the Magic Touch capacitive touchscreen monitor, which Mimo has just added to their range of products.

The Magic Touch display will be available in two models when it arrives in stores next month. The Magix Touch Deluxe with Two USB ports and an external power supply or the Magic Touch with just a single USB 2.0 port. 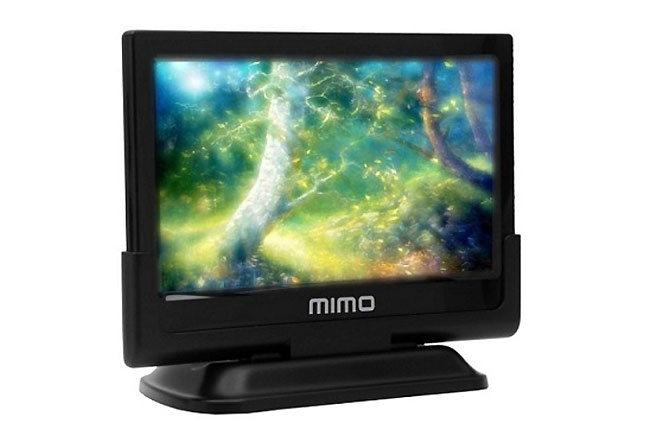 The Magix Touch displays are compatible with both Windows and Mac systems, and provide an additional 10 inch of screen workspace, using a 1012 x 600 resolution.

When the new USB displays arrive in December they will be priced at $300 for the Magic Touch and the deluxe version will be $330.