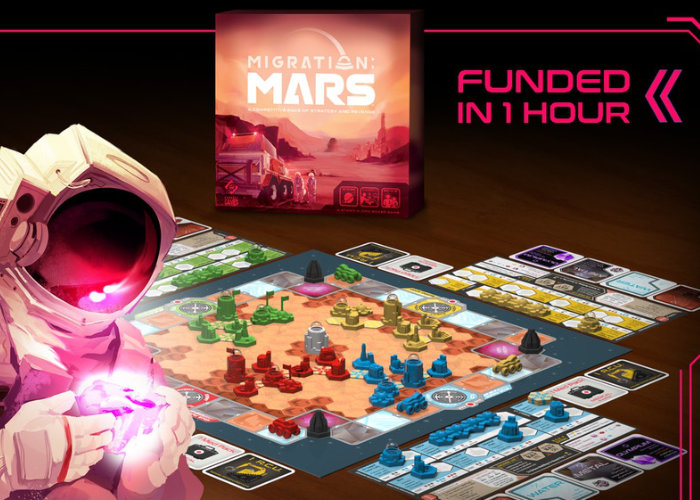 Migration Mars is a strategy tabletop game created by the team at Enhanced Product Development offering a game in which decision-making is key and revenge is paramount. Watch the introductory video below to learn more about the Migration Mars board game which is now available to back via Kickstarter with early bird pledges from just $44 or roughly £34 offering a 27% saving of the recommended retail price. If all goes well worldwide shipping is expected to take place during May 2020.

“We have spent nearly three years critically testing and crafting the play pattern to reflect a balance of rules that parallel the lore and science of the game. Migration Mars progressively layers on strategic decision making so it increasingly becomes more engaging as you play. The complexity of rules are easily digestible for the casual player, yet still quite stimulating for the serious gamer.” 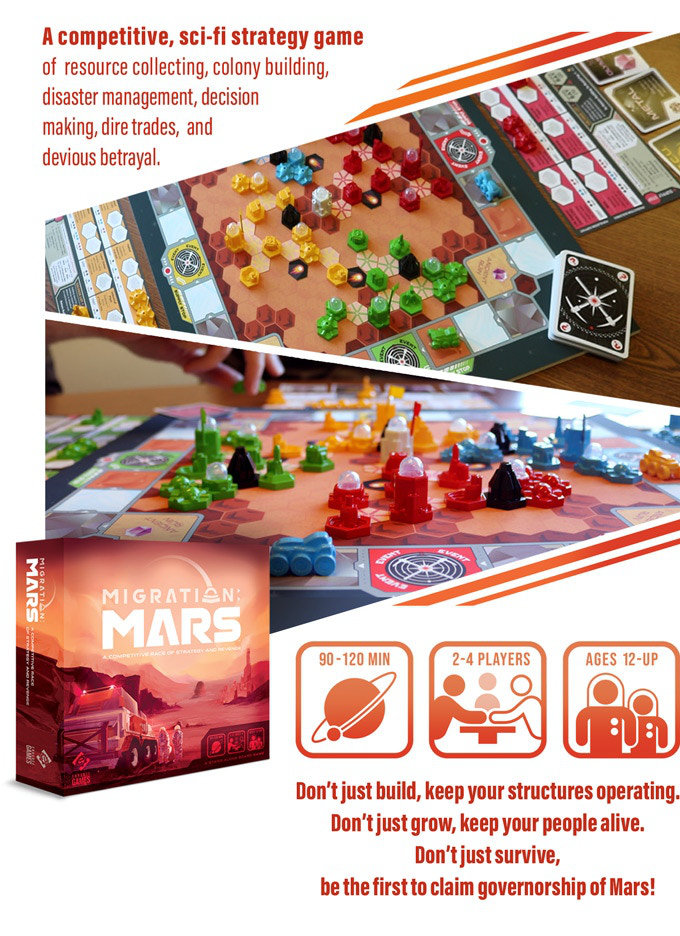