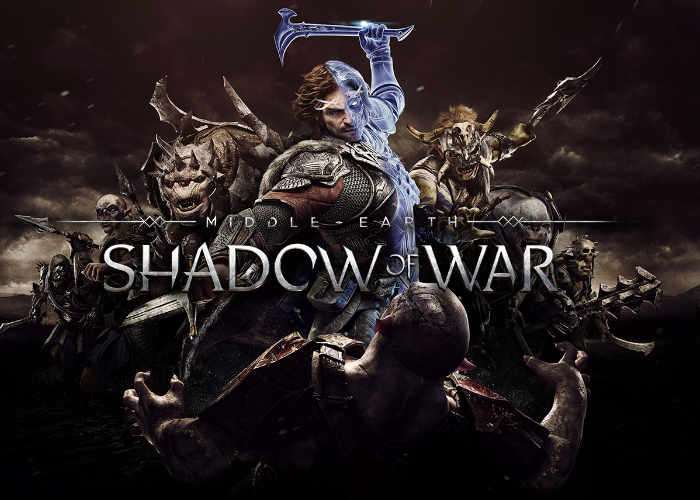 On October 10th, 2017 the sequel to the popular Middle-earth: Shadow of Mordor will be available to purchase for Xbox One, Xbox One X and Windows 10 PCs, continuing the story of the ring.

In the latest trailer the games developers Monolith Productions have introduced Shelob providing a quick glimpse at what you can expect from the storyline within the new game Middle-earth: Shadow of War.

Middle-earth: Shadow of War features an original story with the return of Talion and Celebrimbor, who must go behind enemy lines to forge an army and turn all of Mordor against the Dark Lord, Sauron. Shelob – you know her name, but what of her intentions? Can you trust the Spider?