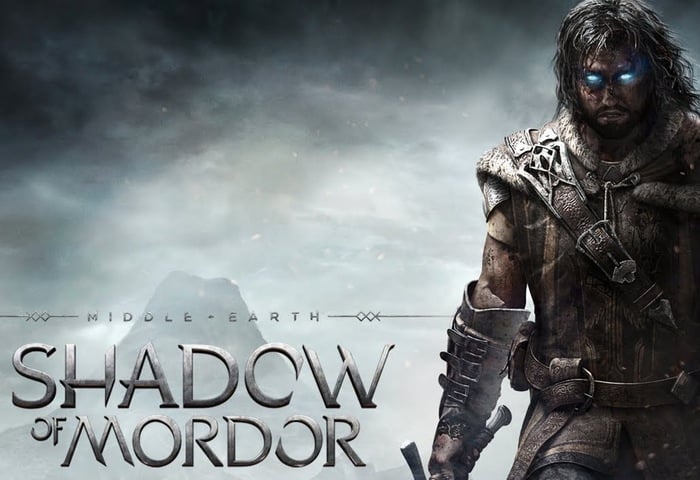 Gamers interested in the new Middle Earth: Shadow of Mordor that launched today in some markets, are sure to enjoy this new gameplay video published by the guys over at Destructoid, that provides a look at the first 15 minutes of the game.

The Middle Earth: Shadow of Mordor game launched on PC Internationally today via Steam and on PlayStation 4, Xbox One in the US with the Xbox One and PS4 game available from October 3rd 2014 in Europe.

The Xbox 360 and PS3 versions will be available at a later date starting November 18th in the US and November 21st in Europe.

Shadow of Mordor is an open world video game and allowing players the freedom to pursue side quests and roam around the world at their leisure. Within the Middle-earth: Shadow of Mordor game players take the form of a ranger with wraith-like abilities named Talion.

“The game takes place between the events of The Hobbit and The Lord of The Rings, as written by J.R.R. Tolkien. The family of Talion, a ranger of Gondor responsible for guarding the Black Gate of Mordor, is killed by Sauron’s armies, but Talion (voiced and motion captured byTroy Baker) is revived with “wraith-like abilities” and heads into Mordor to exact his revenge.

Mordor is not yet a barren wasteland in this story. The player will encounter Gollum (voiced by Liam O’Brien) in the game, discovering that Talion and Gollum have a lot in common. Talion discovers that the wraith who revived him is Celebrimbor (voiced by Alastair Duncan), the greatest Elven smith master of the Second Age and the maker of the Rings of Power, who also seeks revenge against Sauron.

The story involves the Rings of Power, but the story is separate to The Lord of the Rings canon. The Monolith team is working with Middle-earth Enterprises, Peter Jackson and the artists at the Weta Workshop to make sure that the settings, characters and story align within canon.

Tolkien stated that, aside from Beren, dead men did not return to life in Middle-earth. The beginning of the game is set during abandonment of the watch on the Black Gate, despite that watch ending some 1,300 years prior to the game’s start date. ”