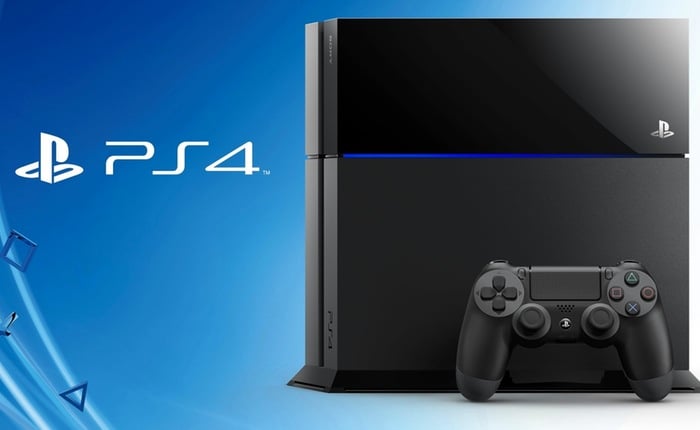 Sony has this week announced that its new next-generation PlayStation 4 has now passed sales of 1 million units in the UK alone, based on official Chart-Track data says Sony.

The news means that the PlayStation 4 is now the the second fastest-selling home console in the UK after Nintendo’s Wii console that clocked up one million sales in 38 weeks.

The new PlayStation 4 launched on 29th November 2013, in Europe and Australia and on 15th November 2013, in the US and has been leading Microsoft’s rival Xbox One console on sale ever since launch. In comparison the PlayStation 3 took 46 weeks to hit 1m, the PS2 took 50 weeks and the Xbox 360 took 60 weeks. Sony UK boss Fergal Gara explains :

“Wii got there ever so slightly faster,” Gara said, “but it’s the fastest versus any PlayStation or Xbox – so any core gamer machine.”

“Our biggest problem last Christmas was our forecasts were more modest at the time when we started calling things like manufacturing capacity,”-“So while the team did a brilliant job of getting us more than we thought we would need at Christmas, it still wasn’t enough.”

“We started with a forecast. We saw pre-orders coming through. We increased the forecast. We got most of that volume but not enough, and the demand just kept going. It was only April when we started to catch the demand. So in short, way ahead. I’m expecting both a very strong sales Christmas and healthy volumes this Christmas. I don’t anticipate any consumer problems.”