We recently heard a rumor that Microsoft would be demoing some Windows 8 tablets some time in June, but it looks like Microsoft wont actually launch any Windows 8 based tablets until next year.

According to Bloomberg, Microsoft are currently working on updating Windows 7 to Windows 8, and in the process are attempting to make their operating system more friendly for touch screens and tablets. 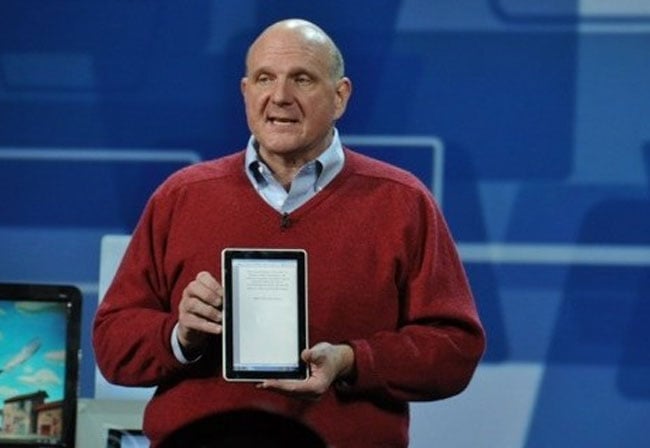 I looks like Microsoft will have a version of Windows 8 available to show of in June, with a Beta being released some time in September, this would mean that Microsoft wont get any tablets into the stores until 2012.

Microsoft have struggled to keep up with rivals like Apple and Android in the mobile OS, we only recently saw their Windows Phone 7 software launched, whilst competitors mobile operating systems had been available for some time.

It will be interesting to see if Microsoft is able to build on the success of Windows 7 with Windows 8, and turn their operating system into one which works well with tablet devices and touchscreen hardware. Have a look and our article on Android vs iPhone to see which smartphone and mobile platform is best for you.