We are expecting Microsoft to launch Windows 8 some time in 2012, and now there is a rumor that Microsoft will show off some Windows 8 tablets in June of this year. 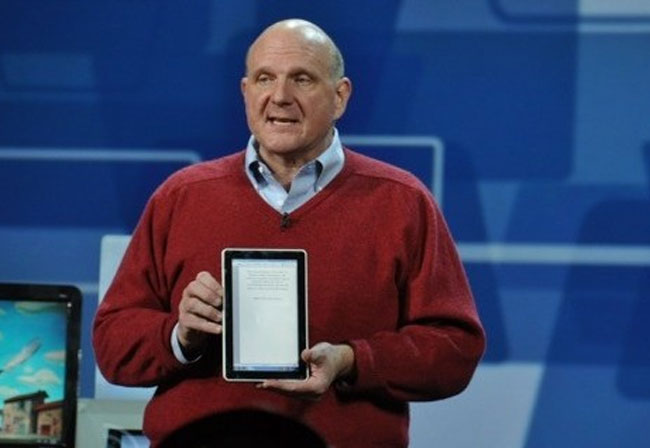 According to Download Squad Microsoft may end up demoing a concept tablet interface for Windows 8, which has been inspired by Windows Phone 7’s tiled Metro UI.

Windows 7 isn’t exactly the most tablet friendly OS, and it will be interesting to see what Microsoft comes up with to make Windows more user friendly on tablet devices.