Last week we saw Microsoft step up their Scroogled campaign against Google with a range of new products, and now Microsoft is having a go at Google’s Chromebook notebooks.

The video below stars the guys from the TV show Pawn Stars, with a customer bringing in a Google Chromebook to the Pawn Stars team, in the hope of raising some cash. 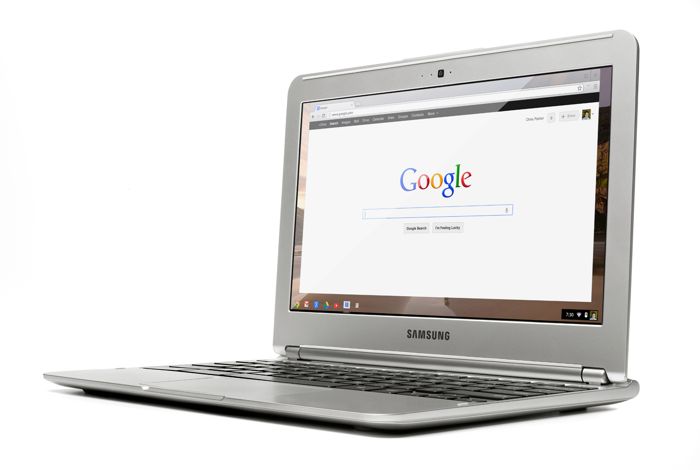 For those of you who have not seen Pawn Stars, it is a US based TV show which is based in a pawn shop in Las Vegas, where people take their unwanted stuff to sell.

We are not sure why Microsoft has decided to go after Google’s Chromebook notebooks in their latest adverts, as sale of the device has not exactly been high enough to impact on sales of Windows notebooks.

It will be interesting to see what Microsoft comes up with next, we wonder if Google will decided to reply to Microsoft’s latest Scroogled TV advert.