With the launch of their new next-generation Xbox One games console edging ever closer to launch before this year’s holiday season, Microsoft has this week revealed more details about their Xbox One Smart Match player system. 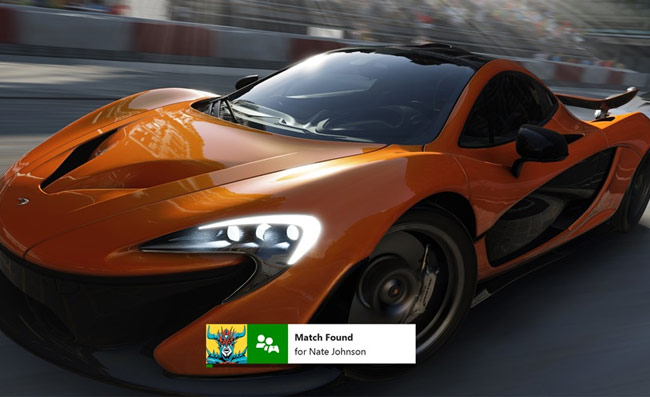 Microsoft explains that the new Xbox One has been completely reengineered for a new generation of gaming console and is equipped with advanced algorithms to pair players based on skill, language, and now reputation. Microsoft explains:

“It’s smarter, faster and optimized to help you play with exactly the people you want, when you want. The advanced party system goes far beyond the beacons of Xbox 360, which was limited to people you already knew. Helping you discover and connect easily with players is now central to the experience. In addition, for the first time, games will be able to share player stats with Xbox Live and each other; to learn, evolve, and provide you with the best possible matchmaking available.”