Microsoft has this week announced that when the new next-generation Microsoft Xbox One games console launches later this year and come with a new reputation system.

The addition of the new Xbox One reputation system hopes to weed out the griefers and trolls from online Xbox One games by identifying them with a high-profile reputation score which will be displayed in a similar way to Xbox Gamerscores. 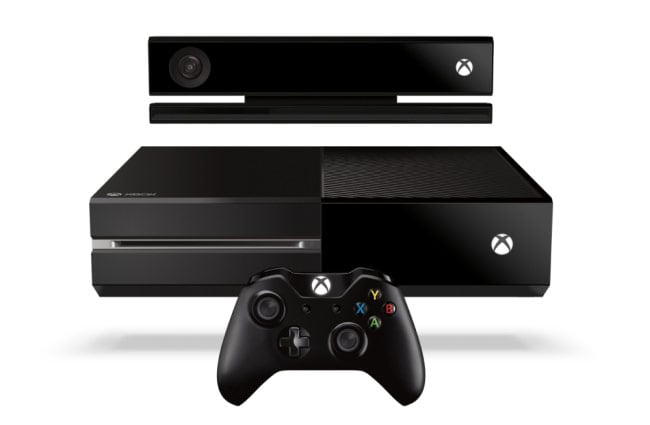 Microsoft’s senior product manager Mike Lavin told OXM this week “You need a community of folks that aren’t screaming vulgarities every ten seconds, or the griefers or the harassers,”-“If people are in your friends list, we’re not touching that, we’re just making it easier for you to come together. It’s really the anonymous side of things where we’re making these investments. Ultimately if there’s a few per cent of our population that are causing the rest of the population to have a miserable time, we should be able to identify those folks.”

Xbox One players who enjoy abusing others will gradually over time find themselves only being paired with players with a similar for reputation grade. However on the good side if you are an upstanding player and member of the Xbox One community you will be rewarded says Microsoft.

“If we see consistently that people, for instance, don’t like playing with you, that you’re consistently blocked, that you’re the subject of enforcement actions because you’re sending naked pictures of yourself to people that don’t want naked pictures of you… Blatant things like that have the ability to quickly reduce your Reputation score. You’ll start to see some effects if you continue to play bad or harass other people en masse. You’ll probably end up starting to play more with other people that are more similar to you.”

Microsoft is currently finalising the details of the new Xbox One reputation system, but as soon as more information comes to light we will keep you updated as always.