This week Microsoft has released more details about how the Live Gold Account sharing will function on their latest next-generation Xbox One games console.

The new Xbox One Live Gold Account sharing was first announced back in the E3 games conference earlier this year, but this week Microsoft has revealed more information on how the feature will work in reality. 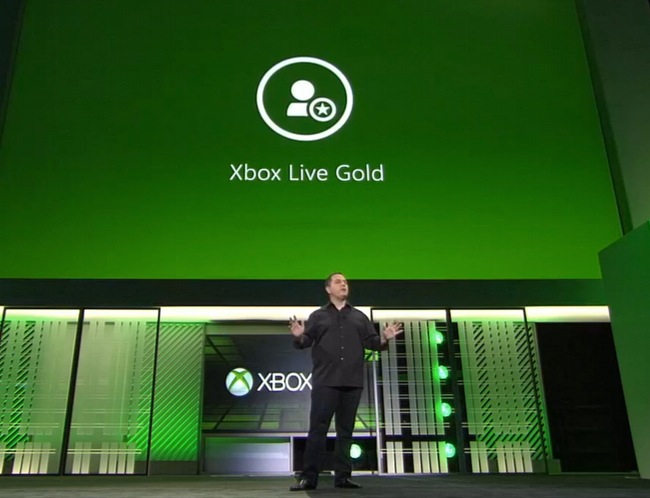 The Xbox One sharing will take place using a feature that Microsoft has unveiled called Home Gold that will allow Xbox Lives Gold members to share their subscriptions with other users which had been specified on a home console.

Microsoft explained that Xbox Live Gold access is connected to both your gamer tag and your home console allowing other members of your household to be able to take advantage of the features offered within an Xbox Live Gold subscription. Microsoft product officer Marc Whitten explains :

“So how it works is, on your console, anybody else on the console, whether it’s a babysitter that’s come over or a friend or your family, can participate in all the experiences like they’re on Gold,”-It’s with their gamertag so they’re not on your gamertag, you don’t even have to be there, they’re not messing up your gamerscore or your storage or your queues or anything like that. It’s their full account experience, but it really gets to take full advantage of many of the Gold features.”