It looks like Microsoft could possibly be working on the next generation Xbox, which we will call the Xbox 720 for now, as they have recently posted some job listings on Linkedin for what seems to be Microsoft’s next generation console.

There are listing for an Audio/Video Hardware Architect, an Audio Architect and a Graphics Architect and the listings references ‘next generation’ consoles as you can see below. 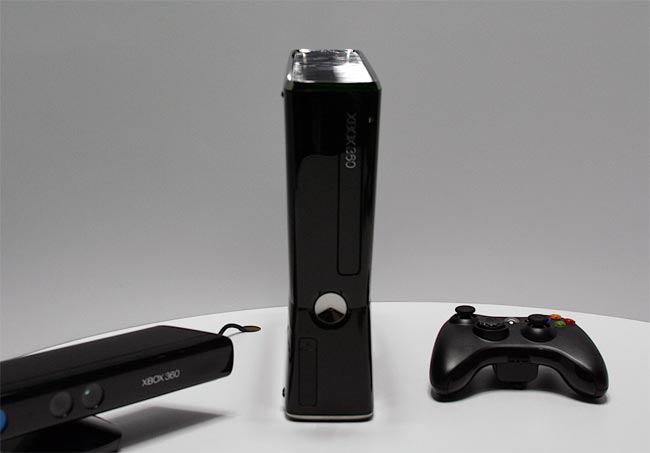 The jobs listing mentioned the following “responsible for defining and delivering next generation console architectures from conception through implementation,”.

Microsoft has previously made it clear that adding additional functions to the Xbox 360, like the Microsoft Kinect was the way forward for the foreseeable future, so we have no idea when we may see a new Xbox 720 launching from Microsoft.