Microsoft [MSFT] has released details on its Windows Phone 7 applications, specifically information for developers and how their developer program will work.

It looks like Microsoft is going down the same route as Apple, all applications for Windows Phone 7 must be approved by Microsoft and they will only be sold though Windows Marketplace for Mobile. 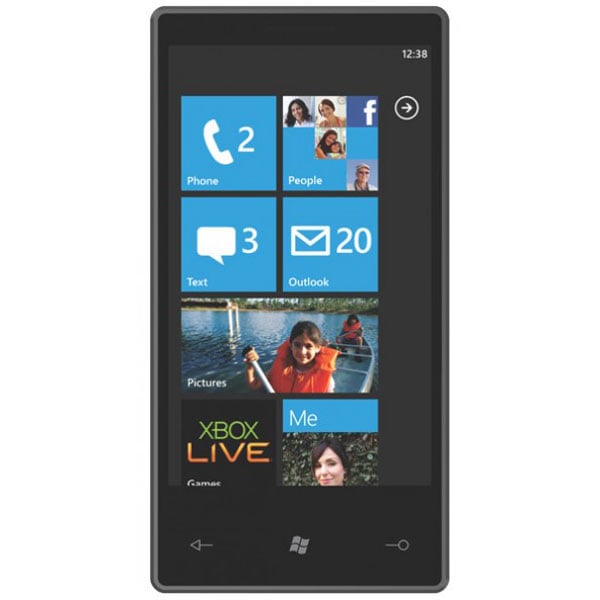 Developers will be able to use Silverlight and XNA to write the applications for Windows Phone 7, and Microsoft has now released the SDK for developers which is available as a free download.

Applications for the Windows Marketplace for mobile most conform to Microsoft’s standards, similar to the way Apple approves each and every application before it is available to download.

It is interesting that Microsoft has adopted the same model as Apple for their Windows Phone 7 applications, rather than go for an open platform where each application doesn’t need to be approved.

Check out our Samsung Omnia 7 Review to see what we thought of this Windows Phone 7 Samrtphone.