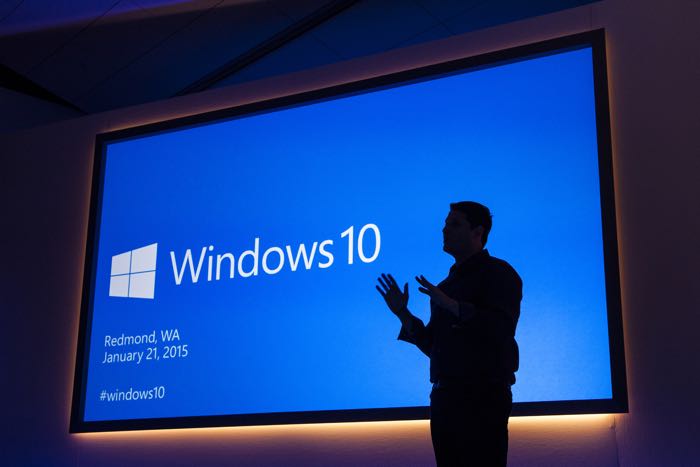 Since the launch of the new Windows 10 OS, Microsoft has been trying to get everyone to upgrade to the new software, although some PC manufacturers are still selling Windows 7 PCs.

Now Microsoft has put a deadline on when computer manufacturers will have to stop selling Windows 7 computers and move to Windows 10.

From the 1st of October 2016 PC makers like Lenovo, Dell and others will have to stop selling computers with Windows 7 and Windows 8.1 installed, instead they will have to switch their devices to Windows 10.

Also from next year Microsoft will automatically download Windows 10 to existing Windows 7 and Windows 8 machines, although you will still have a choice on whether you want to upgrade to the new OS or not.