We heard a rumor a while back that may be killing off the Zune and concentrating its efforts on Windows Phone 7,Microsoft has released an update for some of the existing Zune HD apps as well as releasing some new Zune apps.

The existing apps to be update are the Shuffle by Album, Zune Reader, Penalty! Flick Soccer, Email, and Echoes, and they have also released a range of new applications. 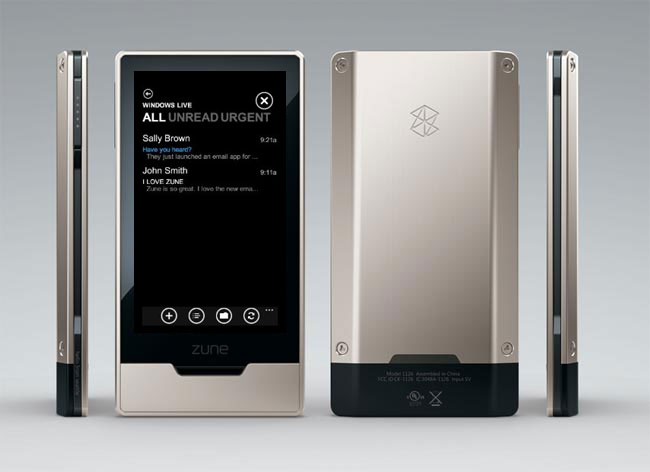