Microsoft’s public release candidate version of their Internet Explorer 9 was released on 10th February 2011, the last stage before an official release. But to get both beginners and power users up to speed with the new browser, Microsoft has created a website unveiling tips and tricks for the new Internet Explorer browser.

Microsoft has included video’s and four sections to help bring you up to speed. Including : Faster ways to get to a website, Top Keyboard Shortcuts, Changing and managing search providers and managing Add-ons with Internet Explorer 9. 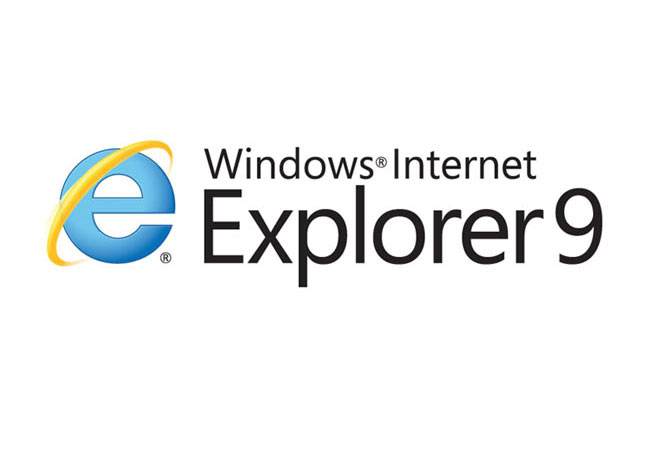 Even though there are a few power tips for advanced users this section does still seem to be a little light on heavier content, however I am sure Microsoft will rectify this over the coming months, and once the browser is officially released.

You can read more about the tips and tricks for Internet Explorer 9 revealed by Microsoft on their website.