We have already seen a few previews of Microsoft’s next operating system, Windows 8, and no that it features a tablet friendly user interface, and have already had a preview of a couple of Windows 8 tablets apps.

Next week, Microsoft is expected to show off the first tablet device running Windows 8 at next weeks annual conference in Anaheim next Tuesday, although there are no details as yet on which manufacturer the first Windows 8 Tablet will be from. 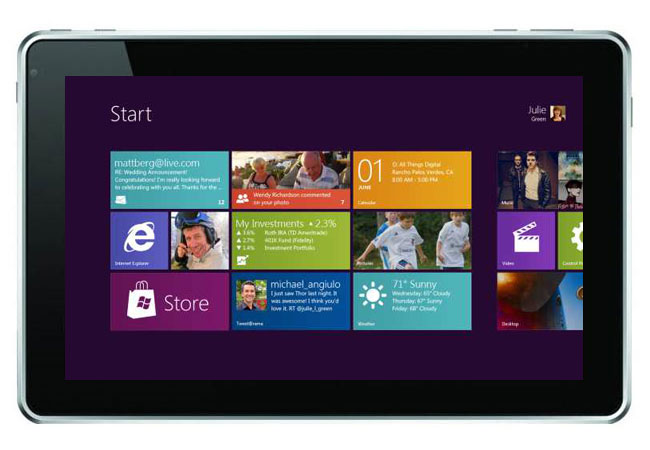 From what we have seen so far of Microsoft’s Windows 8, and its tablet friendly user interface, it certainly does look interesting, whether Microsoft will b able to make Windows 8 a popular tablet operating system to compete with Apple’s iOS and Google’s Android OS remains to be seen.