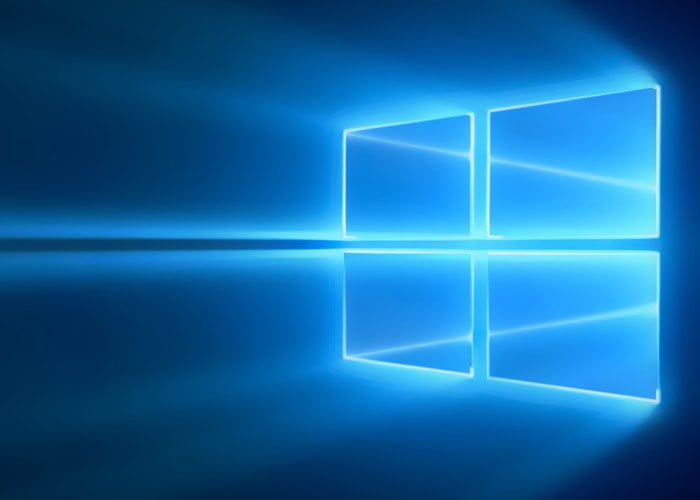 The new Xiaomi Mi5 smartphone was made official yesterday and we heard earlier today about the new OnePlus 3 and now it looks like Microsoft has plans to bring Windows 10 to these devices.

According to a recent report, Microsoft is working on Windows 10 ROM’s for the Xiaomi Mi5, the OnePlus 2 and the yet to be announced OnePlus 3.

Microsoft previously released a ROM for the Xiaomi Mi4 last year and now the company is apparently developing a Windows 10 Mobile ROM for the new Mi5.

On top of that Microsoft is also developing a ROM for the current OnePlus 2 smartphone and the new OnePlus 3 which is expected to be released some time in quarter two, as soon as we get some more details on exactly what Microsoft has planned, we will let you guys know.