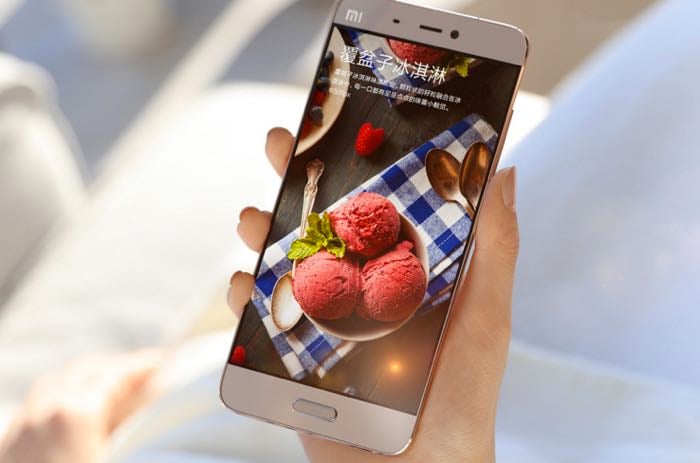 The handset comes with 5.15 inch IPS display that features a Full HD resolution of 1902 x 1080 pixels, the display comes with 16 LED backlighting and it is powered by the new Qualcomm Snapdragon 820 processor.

Other specifications in the handset include a choice of either 3GB or 4GB of RAM and a range of storage options from 32GB up to 128GB.

There is also a 16 megapixel rear camera which uses Sony’s IMX298 sensor and it comes with 4-axis OIS and the ability to record Ultra HD video in 4K, the front camera is a 4 megapixel camera.

The device comes with the company’s MIUI 7 OS which is based on Android Marshmallow and prices for the handset will start at the equivalent of $260.