This week Microsoft CEO Steve Ballmer has announced in an interview with a French newspaper, that sales of their new Surface Windows RT tablet which launched late last month, are “Starting Modestly”. 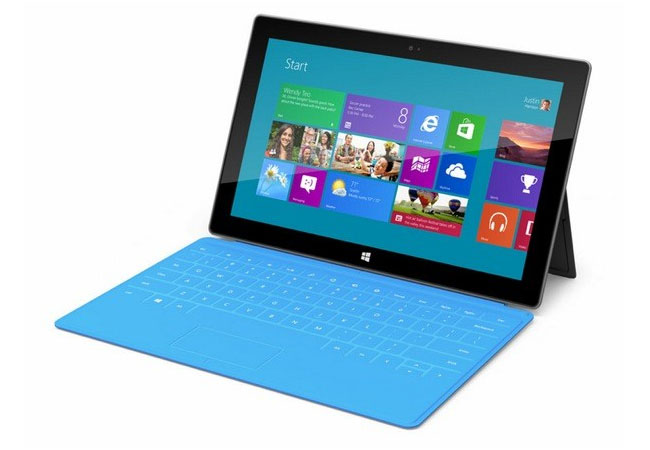 The Microsoft CEO also revealed that the new Windows 8 Pro Surface tablet offering users a full Windows 8 experience will be launching within the the next three months.