A Microsoft Surface 2 tablet equipped with 4G and LTE has been expected for some time and was first mentioned by Microsoft in the autumn of last year.

However a new FCC filing has indicated that Microsoft might be gearing up to launch its new Microsoft Surface 4G/LTE tablet sooner rather than later. 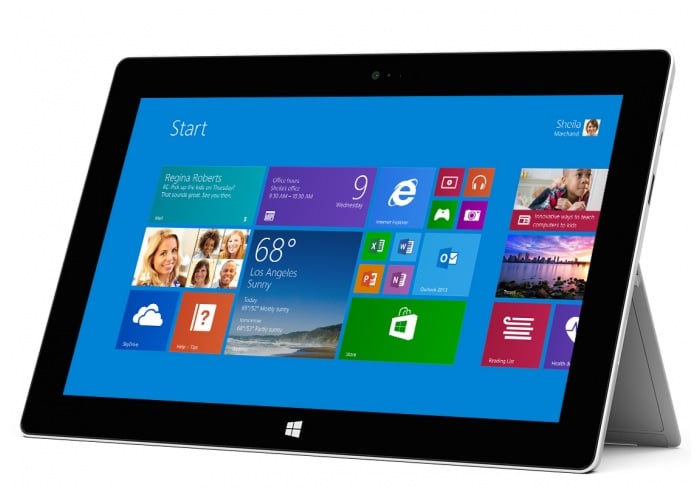 Last year Microsoft executives explained that the company was preparing to launch a new LTE-enabled Surface 2 which would be available via the AT&T and Vodafone carriers. Yet since this announcement details and a launch date have not been mentioned.

However it has been made clear that the new Microsoft Surface 4G/LTE tablet would be powered by and ARM processor rather than an Intel. When recently questioned about when Microsoft would possibly be launching a new LTE-enabled Surface 2 tablet the company declined to comment.

Maybe during next week’s Mobile World Congress (MWC) 2014 event running from February 24th -27th, Microsoft may reveal more about their new Microsoft Surface 2 4G/LTE tablet. As always whenever anything comes to light we will keep you updated.