Sony also announced recently that they had sold over 2 million units of their next generation console, the PlayStation 4, which launched on the 15th of November. 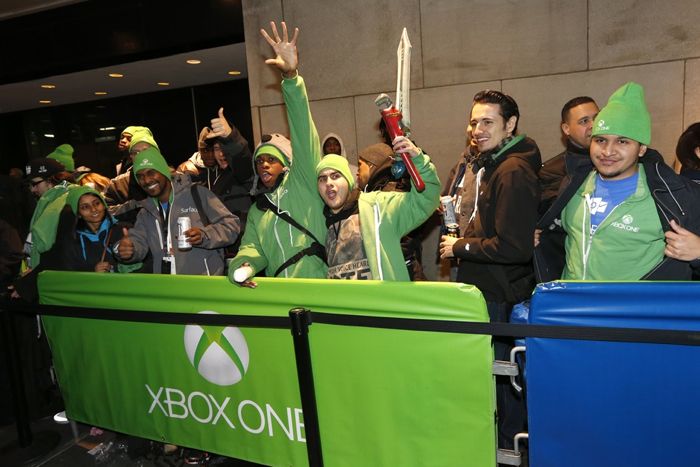 Microsoft announced that people have used the Xbox One for 83 million hours of gaming, TV and apps since the console was launched.

Gamers have also unlocked 39 million Xbox One achievements and have jad a total of 595 million gamescores since the launch of the console last month.

“We continue to be humbled and overwhelmed by the positive response from our fans. We are thrilled to see sales of Xbox One on a record-setting pace, with over 2 million Xbox One consoles in homes around the world. Demand is exceeding supply in our 13 launch markets and Xbox One is sold out at most retailers.  We’re also particularly excited to see consumers engaging in a wide range of games and entertainment experiences on the platform, with more than 1 million paid transactions* on Xbox Live to date,” said Yusuf Mehdi, corporate vice president of strategy and marketing, Xbox.

It will be interesting to see what the sales figures of the Xbox One and the PlayStation 4 are over the holidays, at the moment it looks like both consoles are doing well.