Last week we told you that a law firm had decided to file a class action lawsuit against Microsoft for banning Xbox 360 owners from Xbox live who were using modded consoles.

Microsoft has responded to the law firm, here is what they have to say about the lawsuit, and from the looks if it Microsoft doesn’t seem particularly worried. 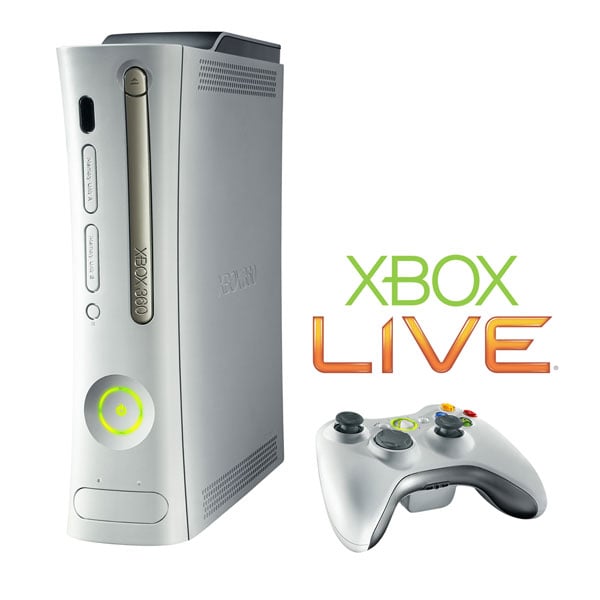 “Microsoft is well within its legal rights to ban these users from Xbox Live,” a Redmond spokesperson has since said, prompting speculation that the software giant feels unthreatened by the potential lawsuit – although it didn’t refer directly to Abington IP.

“Piracy is illegal and modifying an Xbox 360 is a violation of the Xbox Live Terms of Use,”

It still remains to be seen whether the lawsuit will actually go ahead, as the law firm in question is waiting for enough banned Xbox 360 owners to come forward.

I guess it shouldn’t take them to long, to get enough people, as reports are now suggesting that around 1 million Xbox 360 owners have been banned from Xbox live.