In response to the Internet Explorer browser zero-day exploit which was discovered and affects IE 6, 7, 8, and 9, Microsoft has now wasted very little time preparing and rolling out a fix for the serious issue.

To solve the problem Microsoft has today released a new patch in the form of a MSI package, which includes a workaround to fix the issues and the vulnerability. 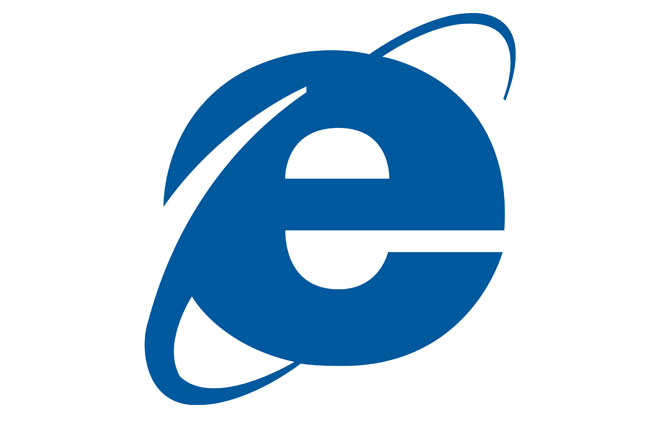 Microsoft explained that the new MSI package patch will: “leverage the Windows application compatibility toolkit to make a small change to MSHTML.DLL in memory every time the DLL is loaded by Internet Explorer”

Previously Microsoft had announced that users should carry out this process manually, but the released of the new patch today has now automated the fix.