Sources close to Microsoft have this week revealed that the company is planning to release a new OneNote application to run on Apple’s Mac OS later this month.

If the rumours are true then launching its new OneNote application on to the Mac OS will bring it into competition with the likes of the popular not taking and archiving service provided by Evernote. 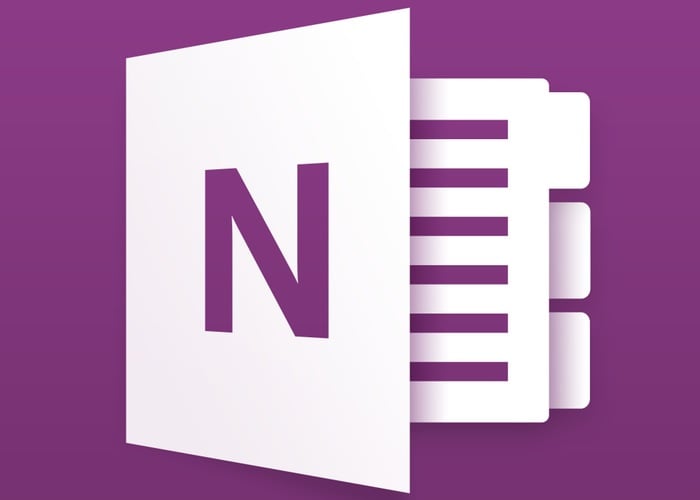 Even though Microsoft first launched their note taking application OneNote more than 10 years ago, Microsoft has limited the application to Windows-based machines running Office until recently when it started launching Android and iOS applications a few years ago.

It’s rumoured that Microsoft will be launching the Mac version of their OneNote application for free and will also make the application available on Windows desktop at no extra charge separating it from its Office suite of applications completely.

New features have also been developed by Microsoft to entice Evernote users to change to their newly updated OneNote application, which now includes a new addition of a handy web clipper feature that will allow users to quickly add webpage snippets directly to the OneNote app. In a similar way to how Evernote allows its users to quickly capture reference material from the web.

Is also rumoured that Microsoft is preparing to release a new Office for Mac suite of applications later this year. However it will be interesting to see whether Microsoft will be able to attract the Evernote user base to move their loyalty across to OneNote.