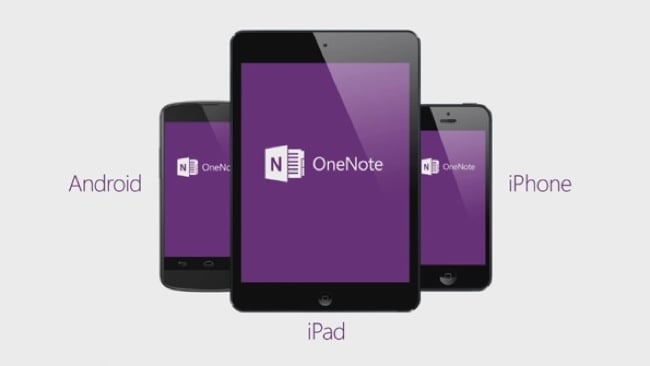 Microsoft OneNote for Android phones is your digital notebook for capturing what’s important in your personal and professional life. Jot down your ideas, add pictures, update your shopping list, and check your to-do’s from this Microsoft Office app.

Whether you’re at home, in the office or on the go, your notes travel with you. They are automatically saved and synced in the cloud, so you always have the latest on all your devices. Share notes with friends and colleagues. Plan vacations, share meeting minutes or lecture notes with people around you.