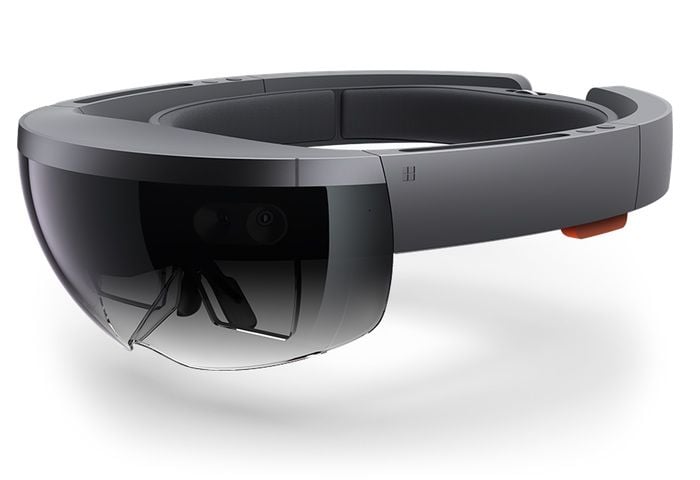 Microsoft has announced that it is offering $500,000 in prize money for proposals and academic research for its HoloLens augmented reality and virtual reality headset.

Microsoft is offering five awards consisting of $100,000 and two Microsoft HoloLens development kits each for the winning selected proposals.

Microsoft explains that the primary goal : “is to better understand the role and possible applications for holographic computing in society. Additional goals are to stimulate and advance academic research in mixed reality and encourage applications of holograms for novel purposes.”

Proposals are invited from, but not limited to, the following areas of interest:

For more details on the Microsoft HoloLens proposal competition as well as all terms and conditions jump over to the Microsoft research website where everything has being made available.