Microsoft [MSFT] recently announced the pricing of Microsoft Kinect for the Xbox 360, it will retail for $149.99, but now it seems that Microsoft isn’t making any money on the Kinect, as it reportedly cost about $150 to manufacture.

When you take into account marketing, software and everything else for Kinect, Microsoft could actually be making a loss on each one sold. 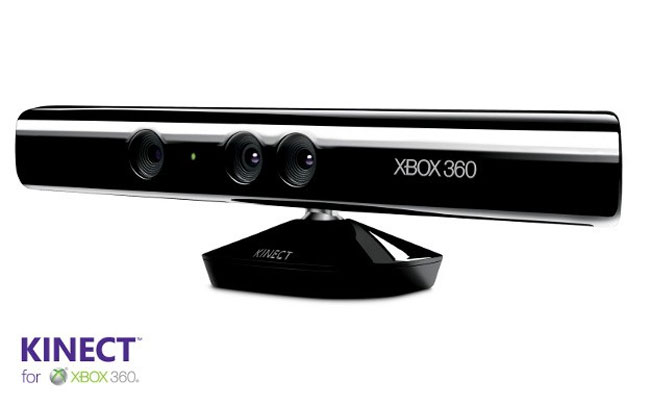 Microsoft has previously sold hardware at a loss, in the hope they would make their money from software and accessories, but as Kinect is an accessory they may be looking to make their money on bundle deals.

1UP via Crunch Gear