Its seems that the must have gadget this year is the Microsoft Kinect motion controller for the Xbox 360. We have already heard that Microsoft has sold 2.5 million Kinect’s and is looking to sell 5 million by the end of the year.

Now it seems that there won’t be enough supply of the Kinect to meet demand in the run up to Christmas, which many have said is a ploy by Microsoft to build hype for the Kinect. 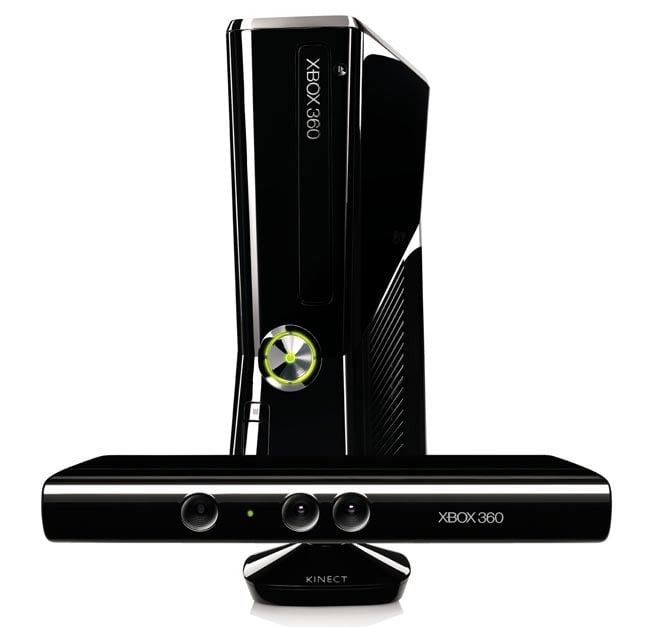 It seems this isn’t the case, according to Neil Thompson, Microsoft’s general manager for the Xbox UK, and he has decided to put the record straight, and explain why there are shortages of the Micrsosoft Kinect.

“The choices you always have are: do we launch in November or do we wait until February, March when we could hit some bigger launch numbers but then we miss Christmas. So you’re always in this fine balance, saying ‘well, we want to give people the product as soon as we can, but you can’t switch on the manufacturing like water.’ It takes time to scale.”

“It’s absolutely not a strategy, we want to get the product into consumers hands as quickly as we can because we think its exciting, it’s innovative. We wanted to do that for Christmas and that’s what we’ve done. We’ve built a really strong supply and resupply chain over the coming weeks.”

So if you are looking to get a Kinect, before Christmas, it might be better trying to get one sooner than later.