Microsoft [MSFT] has killed off their Kin phones, just a few weeks after they went on sale, the reason for this is because of poor sales, and Microsoft has announced that they won’t be producing any more Kin phones.

The Kin team responsible for the two phones will be integrated into the Windows Phone 7 team, and Microsoft will be focusing on Windows 7 Phone’s. 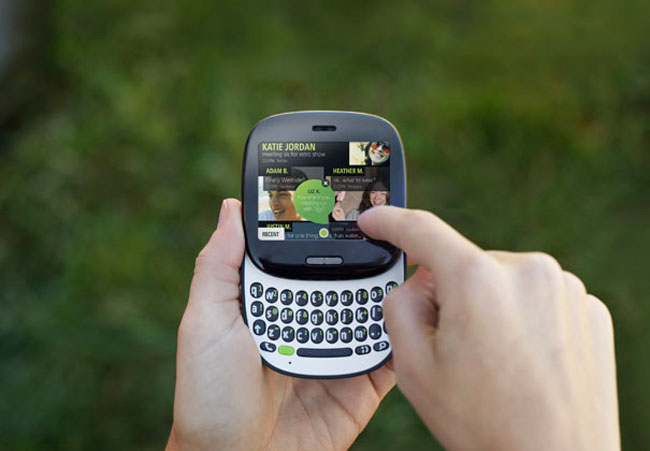 There are a couple of reasons that the Microsoft Kin phones were unsuccessful, but the main reason was the price, for a phone that was designed to be used as a social networking phone and obviously aimed at the teenage market it was far too expensive.

Microsoft will continue to offer support for the Kin phones that people have already purchased, but there are no details on whether they will receive any software updates in the future.