According to research firm StatCounter, the Global usage of Microsoft’s Internet Explorer has reached an all time low of 49.87 percent, in second place is Mozilla’s Firefox with 31.5 percent market share. 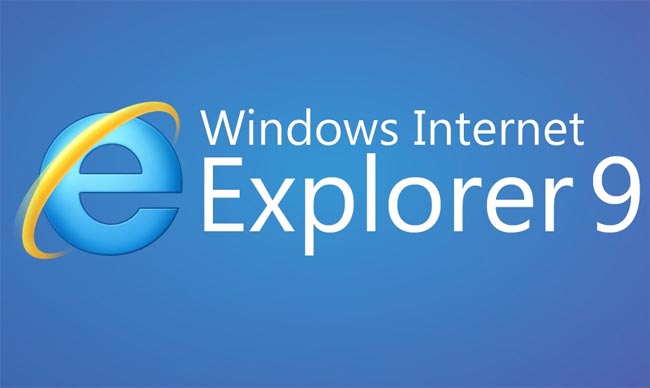