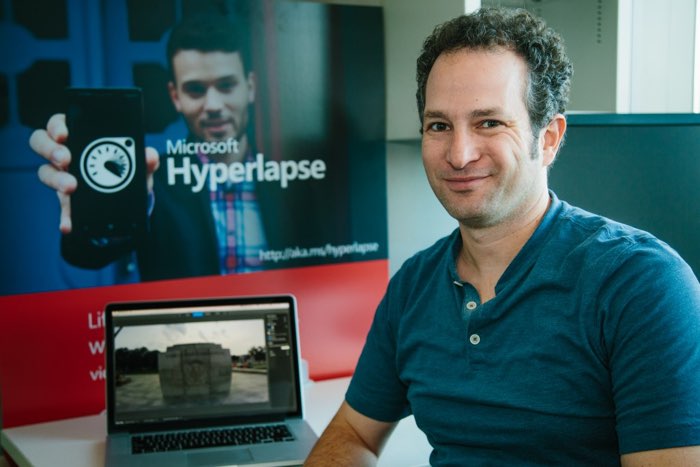 Microsoft has announced that it is launching its new Hyperlapse Pro app on Apple’s OS X platform and the app comes with the same features as the Windows version.

The app can be used to process videos from a wide range of sources, including your smarpthone, GoPro and more devices.

In response to Mac users who have asked for Hyperlapse Pro, now those who work on those devices have access to the same features as those using the previously released Windows version.

It had always been planned for cross-platform use, says Josh Weisberg, a principal program manager within Microsoft’s Technology and Research organization. “The Mac has some great video editing tools a lot of enthusiasts and professionals use, and there are other time lapse applications out there. But nothing as smooth and sophisticated as Hyperlapse Pro,” he says. “Users have been asking for Hyperlapse for the Mac ever since we first shipped the Windows desktop versions last spring.”

You can find out more details about the Microsoft Hyperlapse Pro app over at Microsoft at the link below, the app is available for $49.99.