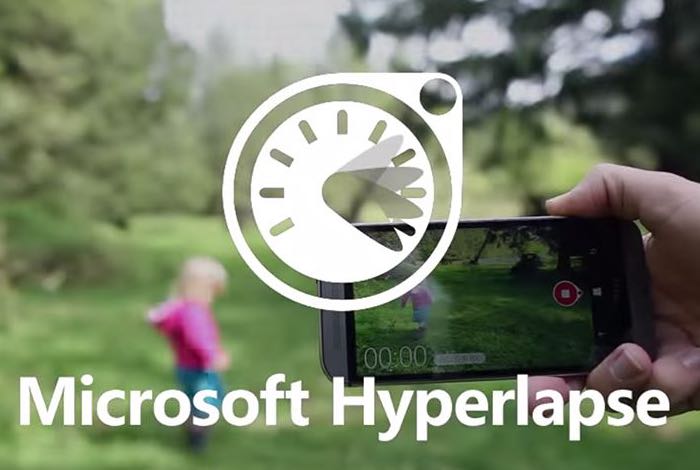 Unveiled earlier this year the Microsoft Hyperlapse video smoothing technology has now been updated and is capable of supporting older devices that were previously unable loaded with the new video software.

To recap, Microsoft Hyperlapse enables users to digitally smooth and stabilise time-lapse footage, making it much easier and smoother to view. Watch the video below for a brief introduction and a demonstration of its capabilities.

The latest Hyperlapse update that has been rolled out by Microsoft, extends support to older Windows Phone handsets including the Lumia 920 and Lumia 1020. As well as other devices that are running the older Window 8.0 mobile operating system.

In addition to increasing the range of supported devices, Microsoft has also extended the video recording limit allowing longer clips to be edited and smoothed using Hyperlapse.

Microsoft Hyperlapse lets you creates smooth and stabilized time lapses, distilling your experiences into beautiful, shareable videos. Show off footage from your hike, or let your friends experience how it felt to fly down the mountain on skis. Hyperlapse is available as an app for Android or Windows Phone, as well as a pro version in preview for enthusiasts or professionals who want to hyperlapse video from a GoPro or other camera.