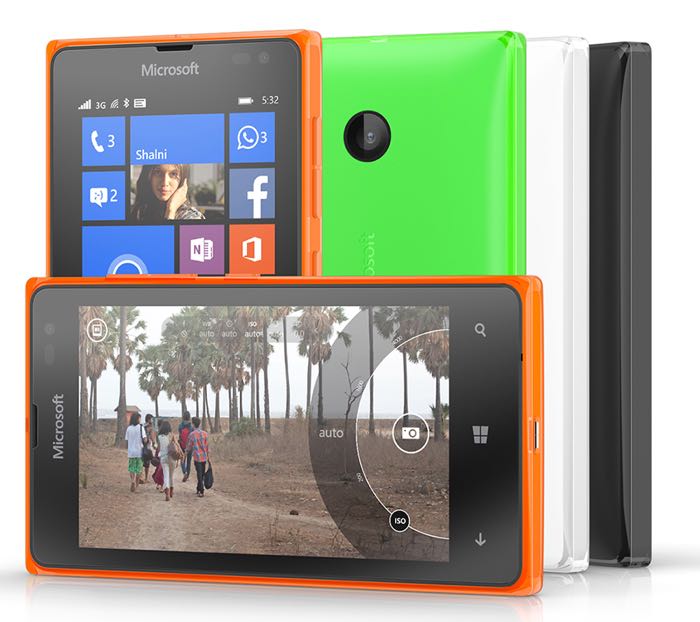 Microsoft apparently has tow new high end Lumia smartphones in the works and according to a recent report, both devices will come with impressive specifications.

The first device is codenamed the Lumia Cityman, this handset will come with a 5.7 inch QHD display with a resolution of 2560 x 1440 pixels.

The Cityman will apparently be powered by an eight core Qualcomm processor, probably a Snapdragon 810 and will also come with 3GB of RAM, 32GB of storage, a microSD card slot and a 20 megapixel camera.

The second new high end Windows Phone handset is codenamed the Talkman, this device will come with a 5.2 inch QHD display with a resolution of 2560 x 1440 pixels and will be powered by a six core Qualcomm processor, possibly a Snapdragon 808 and will feature 3GB of RAM, 32GB of storage, a microSD card slot and a 20 megapixel camera.

Both handsets will come with a triple LED flash, which is designed to produce photos with more natural color tones.

These new handsets will come with Windows 10, rather than Windows Phone 8.1, this means that they will be launching some time in the second half of 2015. As soon as we get some more details about these new devices, including some photos and a release date, we will let you guys know.