It looks like there is some more trouble for Android device manufacturers, whilst HTC has had a number of their devices sitting in US customs over the last week, now it is the turn of Motorola, as the International Trade Commission (ITC) has awarded Microsoft an import ban on Motorola smartphones and tablets.

The ITC has found that Motorola’s tablets and smartphones have infringed on certain Microsoft patents, which could mean that Motorola will not be able to import their devices into the US. 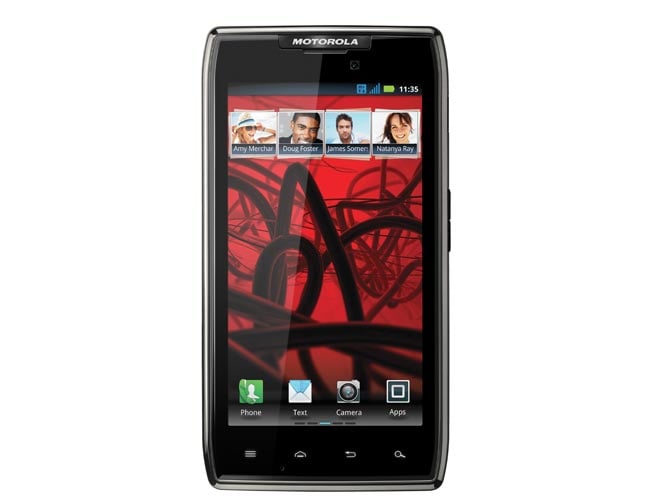 This wont happen just yet, but could happen in around 60 days if the ban is not over turned and this would see devices like Motorola’s Droid RAZR Maxx, and other smartphones unable to be sold in the US.

Microsoft has said that they have tried to come to an agreement with Motorola, but apparently Motorola have refused to renew a patent license with Microsoft for over a year.