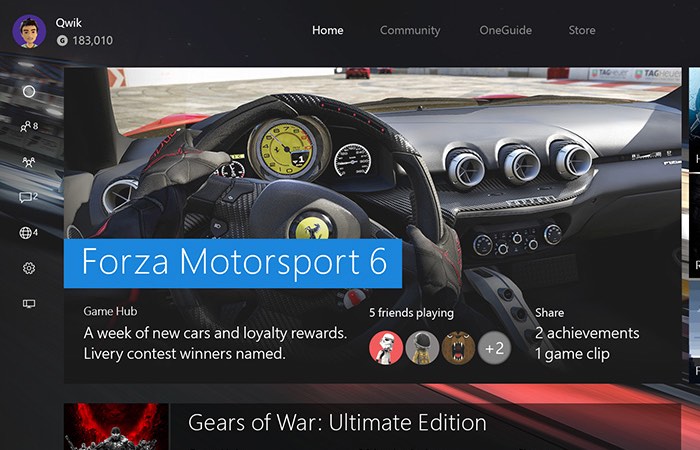 Following on from the announcement of the updates you can expect Microsoft to roll out during November for its Xbox One console. Microsoft has this week revealed how interested Xbox gamers can join the new Xbox One Experience Preview.

The New Xbox One Experience is gearing up to launch during November 2015 and will provide a completely redesigned together with a brand new guide, Community section, revamped OneGuide and more.